Food is a Human Right

Hunger is a manifestation of the lack of compliance on the part of the State to ensure the right of every person to receive an adequate amount of culturally appropriate food. The “Human Right to Food” holds governments to account for addressing today’s global hunger epidemic, a preventable crisis in which 842 million people suffer from hunger and malnutrition.

Global hunger is not a problem of scarce resources. Enough food is already produced to feed the world. Small scale farmers feed 70% of the global population, yet, ironically, it is their families that make up the majority of those people who are hungry. It is clear that international food- and nutrition-related policies need to be restructured in order to effectively alleviate hunger.

The crisis of global hunger is complex, with many interconnected and controversial causes. Some of the critical reasons that people— including small-scale farmers—are hungry include:
• They are economically marginalized and politically powerless.

• They are shut out of decision-making that impacts their access to food.

• They have lost or have had their traditional lands confiscated by large corporations, thus limiting their ability to grow their own culturally appropriate food.

• They fail to benefit from the expansion of market-led globalization and the promotion of intensive monoculture-based agriculture.

• They endure the greatest impacts of changing weather patterns, such as frequent periods of drought and flooding.

• They seldom receive a living wage when they try to augment their incomes by working in large, export-oriented, agricultural production.

Global hunger is a clear consequence of systematic violations of the right to food, as enshrined in international human rights law.

The right to food is a human right. It is the right to feed oneself with dignity. It is the right to have continuous access to the resources which will enable one to produce or purchase enough food, not only to prevent hunger, but also to ensure health and well-being.
The role of governments is important in securing access to productive resources like land, seeds, and water, and in creating social transfers like minimum income programs. They are legally bound to protect, respect, and fulfill the right to food in their territories and worldwide. Many governments, however, lack the political will to meet these obligations.
Government Accountability
The right to food requires that governments adopt national strategies to progressively realize the components of the right to food that cannot be immediately guaranteed. These might include market access, access to arable land and clean water, and the right to harvest and reuse seeds. Progressive realization requires immediate steps. They must be deliberate, concrete, and targeted. Social movements and non-government organizations advocate to hold governments accountable, to meet their obligations, and address violations of their citizens’ right to food.
The Right to Food is Key to Overcoming Hunger and Malnutrition
The Right to Food movement makes a strong call to hold governments and international actors accountable under international human rights law, by monitoring the effects of national and international policies and investments. When politicians or corporations are found to be responsible for generating hunger, their actions need to be investigated and adequate measures taken.
The importance and usefulness of the right to food’s legal framework reflects a growing understanding that hunger is not simply a problem of supply and demand. It is primarily a problem of a lack of access to productive resources such as land and water, of an increased monopoly over access to items such as seed and fertilizer, and of insufficient safety nets to support the poor.

The Right to Food constitutes, for governments, civil society and social movements, a tool to improve the effectiveness of policies that seek to combat hunger and malnutrition. The Right to Food Movement understands the importance of more equity in the food chains, of empowerment and accountability, and the need to pay greater attention both to the imbalances of power in the food systems, and to the failure to support the ability of small-scale farmers to feed themselves, their families, and their communities.
Our right to food is not just the right to be fed during or after an emergency. It is the right for all to have legal frameworks and strategies in place that ensure the right to adequate food as a human right recognized under international law. By directing the adoption of these policies, the right to food acts as a compass to ensure that policies are geared towards alleviating hunger and malnutrition.

To help subsistence farmers in Guatemala understand their rights as citizens and the actions that they can take when these rights are violated, Project Harvest provides formation in the areas of horticulture, nutrition, organization, and citizen participation. The hope is that, as a result of their new skills and knowledge, women will have a voice in shaping public policies, especially the right to food. 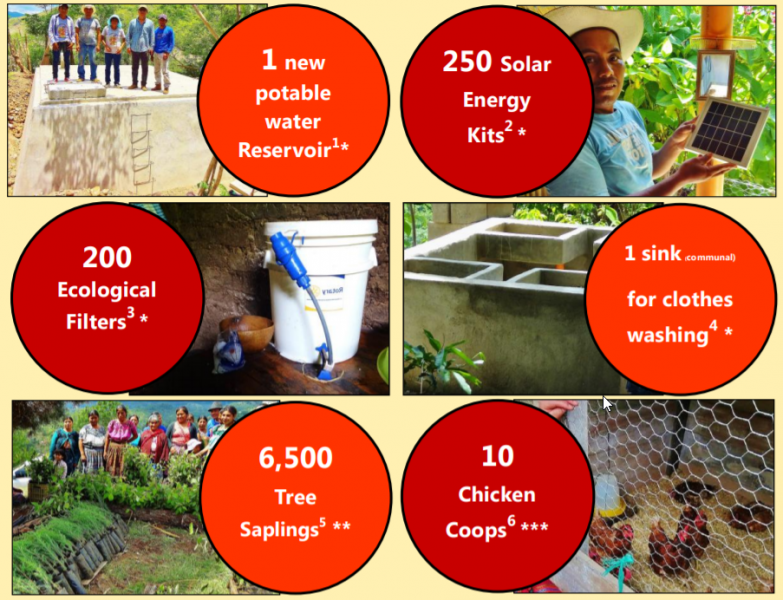 2019 By the Numbers- Unanticipated Community Benefits 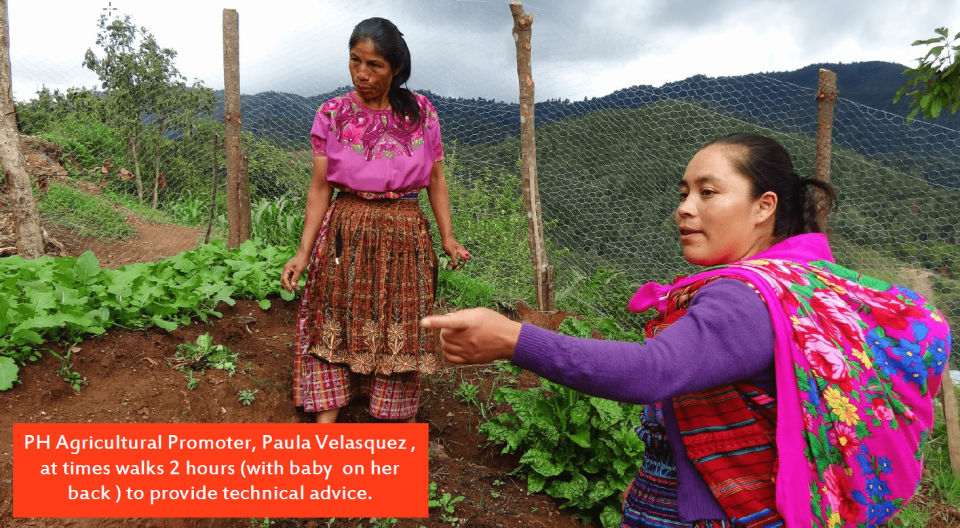 From Dependence to Independence – an Entry and Exit Strategy 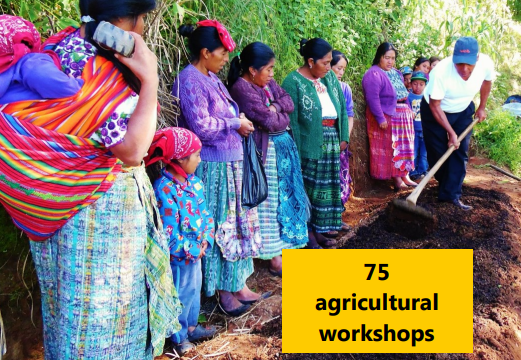 2018 By the Numbers- Fragile Family Economy